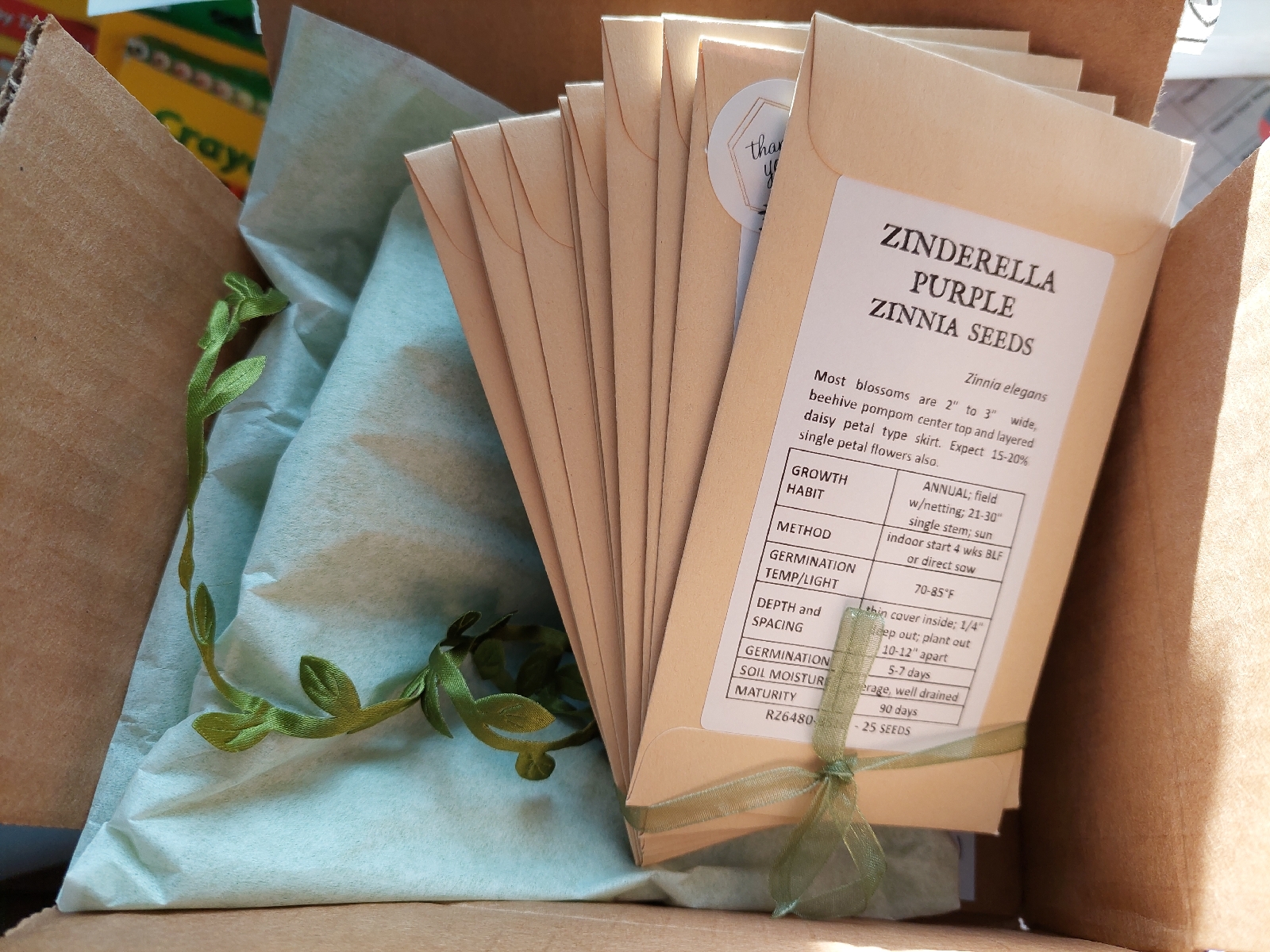 While many folks have started New Year’s Resolutions for 2022, I have been looking for My Word. Admittedly, I could use improvements along the lines of traditional resolutions like getting more exercise, eating less sweets, or managing money well, but I also know myself enough to know I don’t and won’t abide by these just because we hang a new tally sheet on the wall indicating the reset of the annual cycle. What I love about a new year is the excuse for a pause. A practically mandated time set aside for nostalgic self-reflection! This looking back, along with the hopeful feeling of potential for what is to come is an enjoyable tradition for me (I’m blessedly past the stage of loud, boozy, people-y New Year’s Eve parties).
Yes, instead of traditional resolutions, I’ve adopted a more recent trend of choosing a word to focus on for the upcoming year. I find self-improvement goals for a new season easier to remember if I settle on a word or phrase that is lately on my heart. One could choose their word from anywhere: a book, a conversation, a TV show (think of George from Seinfeld yelling “Serenity Now!”, for example. That’s a good one. Bonus points because it’s just fun to yell sometimes, especially when you’re in a state needing serenity, and because others might also enjoy the reference).
My Word a few years back was Generous, which I adopted after a particularly Grinchy Christmas season (on my part). I think I was using the commercialization of Christmas as a self-righteous excuse to be cheap, when really, I was mad at myself because I hadn’t bothered to budget or plan ahead at all for gift exchanges. Practicing generosity intentionally made me good at taking action when I see something wonderful that reminds me of someone dear. I am more thoughtful about picking things up throughout the year and setting them aside for Christmas or birthdays, straining the budget less and making the gifting more joyful for everyone.
A quick internet search gives numerous examples of words people have chosen: Unstoppable, Space, Contentment, More, Balance, Worthy, Impact, Curious - which seems like one I’ve chosen in the past, but, as usual, I haven’t kept records. This year, I’m having a hard time narrowing my thoughts down to one word, so I’m going with a simple, tiny sentence: Try it.
Try it. As in, take a risk. Not skydiving; I don’t think this is full on mid-life crisis yet. Instead, asking myself “What would it look like if I actually tried that idea instead of just ruminating about it? What’s the worst that could happen?” and then, trying it. There must be a happy medium between paralyzing self-consciousness and oblivious, absurd confidence (a la a certain ex-president with orange hair), right?
Potential applications of this “Try it” focus in my life may include:
Sending a manuscript out to publishers
Prioritizing creativity as its own reward
Saying Yes to new opportunities
Saying No (and not giving a crap)
Choosing seed/plants to grow in my greenhouse because I like them, not just because they traditionally “sell” (see Prioritizing Creativity above)
Grow more flowers and less vegetables
Taking classes. Teaching classes.
Intentional breaks from email and social media
Having hard conversations
Letting go of grudges
Loving the body I have
Giving myself grace
Try it.